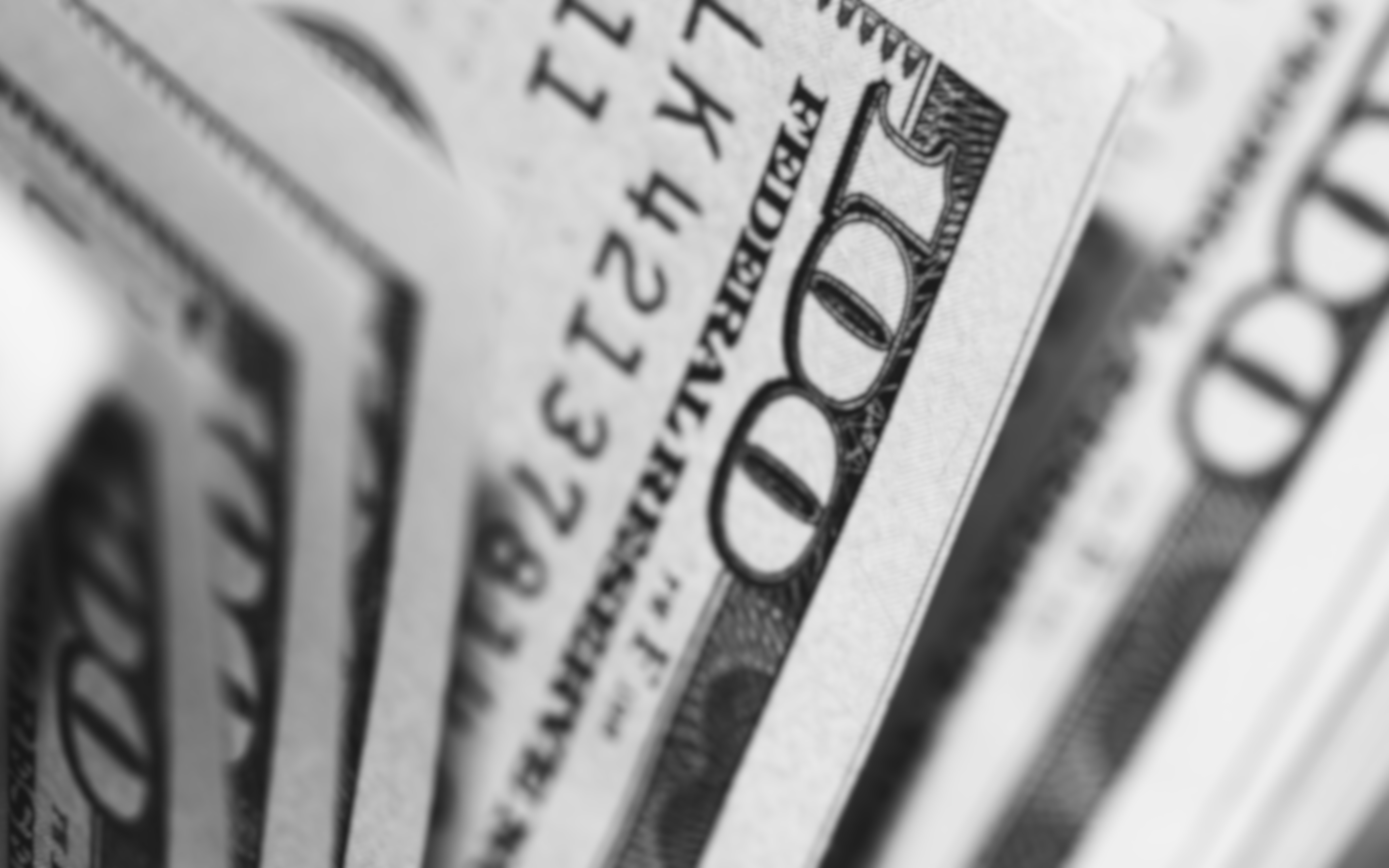 Photo by Pepi Stojanovski on Unsplash
business
You Need $250,000 To Start a Company
I’ve rarely seen a startup get to sustainability without a minimum runway spend of about $250,000.
By Joe Procopio
Apr 26th, 2020 | 7 min read

The harsh economics of startup are often easily overlooked. So let’s talk about what it really costs an entrepreneur to get a startup off the ground.

Now, I know what the first response to that is going to be — because it was my own first response. Not every company needs $250,000 to get started. Hell, I can start a company for $10 right now. Dude. Hand it over and watch me.

The $250K figure actually came from someone I work with who runs a technical consultancy. She’s a wizard, and sometimes she can wield her company’s technical and operational chops at much lower rates to be able to work with startups. She does this because she’s an entrepreneur herself, and working on those kinds of ideas is rewarding and fun.

Fun rarely pays the bills, so she won’t work for free. But neither will she take all of a startup’s money. This is what she told me over coffee yesterday morning:

“I won’t take $50,000 from a startup if that’s all they have because I’ll end up building beautiful tech for them and it’ll just sit there and do nothing because they don’t have money to spend on sales, marketing, even changes to the tech when they realize they’ve built something only half of their customers are using.”

That got me to thinking. She’s right. That number is totally spot on. I’ve rarely seen a company get to sustainability without a minimum runway spend of about $250,000.

But Is She Really Right?

Not every time. There are a couple of ways we can reduce the cash outlay greatly, from the obvious to the just-so-crazy-it-might-work.

Investors are the obvious way to lower the founder’s entrepreneurial bill.

But it costs money to raise money, and also a ton of time. It’s also kind of a lottery game, especially if we’re not in an entrepreneurial hot spot or we don’t have rich friends.

We built Automated Insights off a $50,000 grant and some local angel money. I worked for free until the founder could pay me. That led to a $1 million seed to build a proof of concept that we turned into a $5 million Series A. Then it was off to the races.

Sweat Equity is the most common way to reduce the cash outlay of building a startup. But with this method, time is very expensive. What that means is we need people who have a lot of experience and a lot of free time. Those people are very hard to find. Oh, and they also have to buy in to our idea, completely, or they’ll hit a brick wall at some point down the road, no matter how much equity we throw at them.

I know math in blogs is like getting dental work done, so let’s just say that we work on our startup part time and we’ll get someone to help the build the MVP over six months, also part time.

Then, with the MVP built, we’ll spend the next six months running the company full time and doing more product building stuff. Then we’ll need at least one more full time equivalent for experienced sales and marketing. We’ll need to pay fractional accountants, attorneys, and of course there’s the cost of goods sold (COGS).

We can move the sliders for the talent makeup, the rates, and the duration all we want, but it’s still about $250,000. The good news is there is much less cash outlay up front and we get to keep more of the company.

Startup is always hardest the first time around, so repeat entrepreneurs can get that number down because we’ve already learned some of the painful and costly lessons. More experience means we can get to market quicker, we’ve got more and better connections to get things done, and we’ve earned more trust from people who’ve worked with us, funded us, or bought from us before.

Repeat entrepreneurs also probably have ideas they’ve kept on the back burner to work on later when there’s more time. Every subsequent startup after my first was thought through long before I actually founded it.

When one of my startups, a media company, started stagnating, I had already been thinking about another startup for almost a year. I rewrote the code, changed the idea, and built ExitEvent in a couple months. I sold it in less than three years.

Customers Are Your Secret Weapon

There is one tried-and-true method of avoiding or deferring the large cash outlay altogether, and that’s building a startup customer by customer.

Back in olden times, companies were started when the founder made a bunch of something, sold it, and then took those profits to build more and better bunches. This process would continue until parts of the making could be done by other people, eventually streamlined, then automated.

It’s really not much different today. The main difference is a lot of that automation is available up front, and a lot of the streamlining can be bought instead of built. Some would say it’s the heart of a process like Agile.

I’m a customer-first entrepreneur. This can mean a lot of things, but to me it means that any time I build, extend, or improve a product, I’ve got a revenue number in mind (from data) from current customers and any new customers, and that future revenue funds what I’m building.

Think of it as a very short term loan. If I spend money turning these dials, I can get the customers to pay for it 30 or 60 or 90 days later.

I’m able to operate like this partly because of the aforementioned experience. For example, I threw out a messaging feature this week because as my CTO and I discussed it, I realized it would cost more than the return in a window of time I was comfortable with, because I had been down a similar road in a different industry.

But a lot of that strategy is made possible by the opportunities brought about by advancements in technology. You can reach more customers earlier with less, and those numbers get better and better every day.

So what’s the drawback? It’s a slow start and a tough haul. We can spend months or years making incremental progress without ever knowing if we’ll be successful. That can be tough for a lot of entrepreneurs, and a lot of them eventually bail when the opportunity cost — the low pay compared to working for someone else — gets too high.

So keep that number in mind, because it’s a very good barometer of how far we need to go before we can level off and grow. And I’m not banging on that number to dissuade anyone, it’s more that I want to encourage a gut-check of our passion and test the belief in the viability of our idea.

In between Automated Insights and my current startup Spiffy, I built Teaching Startup with $10,000 out of my own pocket, 60 hours a week of sweat equity, and a few hours a week from some others who were totally sold into the idea. A few months in I knew I was at a crossroads. I either had to go all in or get out. As luck would have it, not long after that I was offered $250,000 from two VC firms, but I turned them both down. Twice.

I did that because when that number was actually staring me in the face, I was forced to realize that while the idea was great, my execution was wrong. Not horribly wrong, but not $250,000 right either. I was still in love with the idea and will eventually bring it back someday, but I couldn’t escape the feeling that if I kept going down the road I was going, it would be $250,000 shredded, and that wasn’t something I could live with.

Just keep in mind that no matter what it is we’re starting, we’re going to spend money getting there. It may be ours or other people’s and it may be right away or over years, but it’s going to happen. So make sure we’re prepared to spend it all and spend it right.

Hey! If you found this post actionable or insightful, please consider signing up for my weekly newsletter at joeprocopio.com so you don’t miss any new posts. It’s short and to the point.

This article was written by Joe Procopio.
Consider supporting them so they can create more quality content.