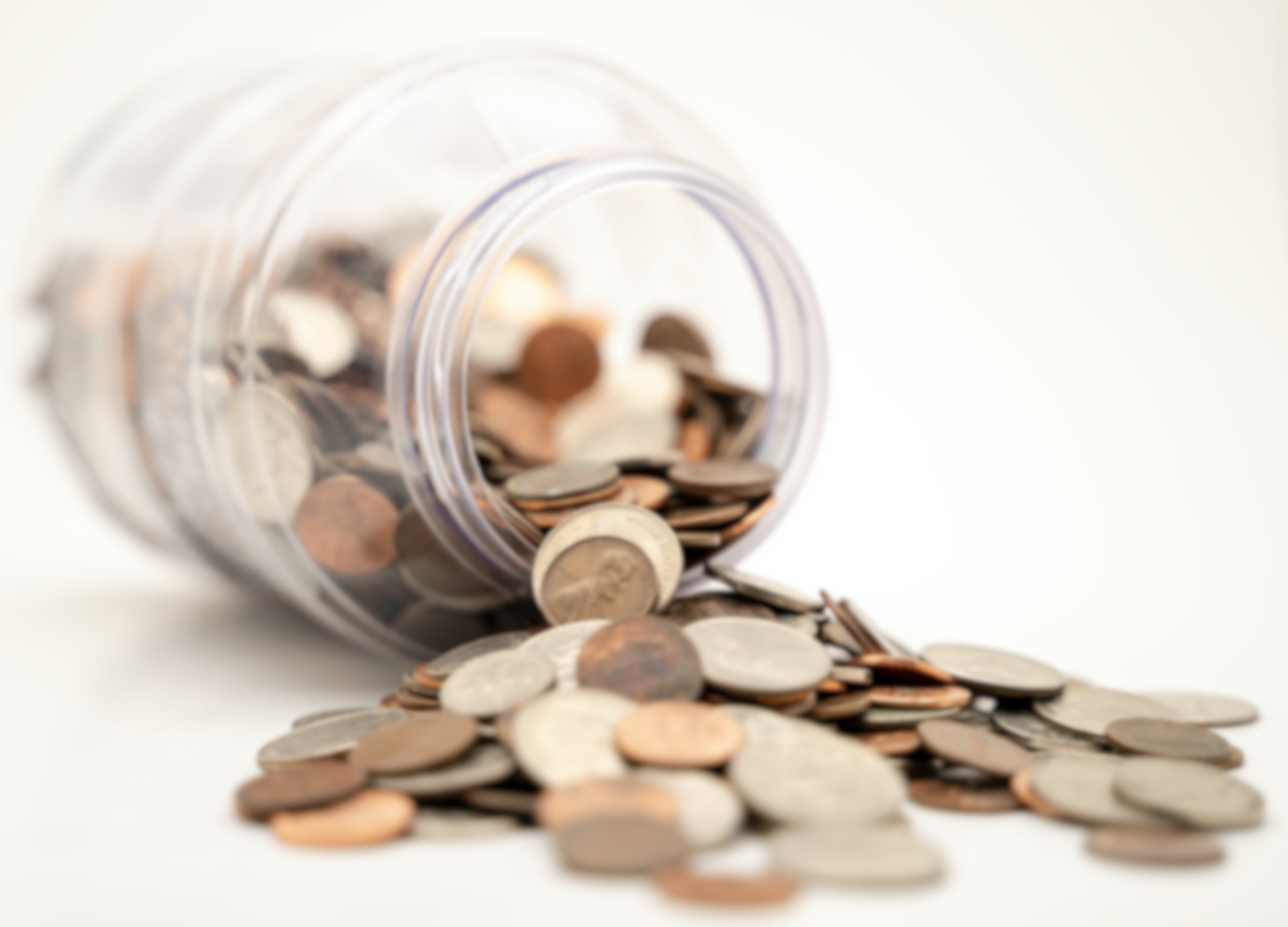 Photo by Michael Longmire on Unsplash
business
Why I Can't Talk About Money (Ever)
By Philip Ogley
May 9th, 2020 | 4 min read

During my early thirties, I made the stupid mistake of completing a Masters degree in Creative Writing. I thought I was doing myself a favour, instead I just got into debt.

After I’d finished my studies, I started writing small ads for a local newspaper while the bills mounted up. I occasionally changed jobs, but my wages couldn’t keep up with the payments, so I filed for bankruptcy. Then my father found out.

‘Why didn’t you ask?’ he inquired. ‘I could have helped.’ He wasn’t rich, but generous enough to help out when someone in the family needed it.

‘Because I can’t talk about money, Dad.’

Only last week during a job interview, I couldn’t get round to talking about money. And because my prospective boss didn’t mention it either, the matter seemed closed.

When I got back home and my wife asked me about wages, I just stood there like a dummy. ‘I don’t know,’ I mumbled. ‘I didn’t ask. The minimum I guess.’

This wasn’t the first time. Years ago, I’d worked for a guy selling Christmas trees. And yet three weeks into the job, I still didn’t know how much I was getting paid for standing around in a freezing cold carpark selling half-dead conifers.

As time passed, I became more terrified. Each morning I wanted to ask, but as soon as I saw him thumping about the yard like a bulldog with his equally terrifying son, the fear overtook me, and I got on with the job.

I mean, who does this? What loser works for three weeks without knowing how much he’s getting paid? True, my boss was a fierce bastard you wouldn’t want to be up against in a bar brawl — unless you wanted your arms and legs broken. But was I always going to be the coward hiding under the table?

By the time Christmas Eve rolled around (it’s amazing the number of trees sold on the 24th), I still hadn’t asked, and the matter was only resolved when he palmed me a nice roll of twenties. ‘Bet you thought I wasn’t going to pay you, eh?’ he ribbed me.

‘Ha! Not at all,’ I laughed it off, practically fainting from exhaustion and mental fatigue.

When I recovered and started looking for another job after New Year, I vowed never to let the same situation happen again. And yet here I was, almost ten years later, doing exactly the same thing. Attaching no more worth to myself than a man walking up the thirteen steps to the gallows. Even killers had a price on their head — I didn’t even have that.

I had to fix this situation. The thought of starting another job with this kind of uncertainty would kill me — I may as well start knotting the noose myself. Which was why I was standing outside my new employer’s office the following morning knocking on his door.

I waited a few seconds, then walked in. He was at his desk, looking straight at me as though he’d been waiting for me all night. I hadn’t slept a wink either due to the worry, so I told him why I was here.

My boss eyeballed me. ‘I’m sorry, didn’t I mention it? It’s the minimum hourly rate. Is that OK?’

I was about to say, ‘That’s fine.’ When a thought opened up in my mind. Was I meant to wrangle here? Was this what normal people did? Negotiate?

On the few occasions I’d bought something at a private sale, the vendors had always looked shocked when I’d paid the asking price. I once bought a van for 900 quid. It was a total wreck. I knew it, the seller knew it, everyone in the entire world knew it. But I paid the owner anyway. Four months later, I sold it for scrap.

‘Could we go for twelve?’ I asked my boss. I was sweating now, this was new territory for me.

‘I could do ten fifty,’ he proposed.

I breathed in. ‘Eleven.’

The boss paused, then shrugged, then pretended to look at some data or chart on his desk, which I saw was actually a blank sheet of paper. ‘OK. Fair enough. See you Monday.’

As I walked home, I felt elated, my pride restored. For once I wasn’t walking into a job with a rope around my neck. And even though I’d only negotiated £1 more, it felt like a million. As though all my numbers had come in at once. I’d overcome something big. Some error in my programming that I’d been carrying around with me for years, had been miraculously rectified. Just like that. Just by being bold.

I’d even enjoyed it and was secretly looking forward to the next interview. Which, if my past job record was anything to go by, wouldn’t be too far away. What would I say? Something like this perhaps:

‘Hi, thanks for inviting me in for the interview. Look, I don’t want to be rude, but before we start, can we please talk about money.’