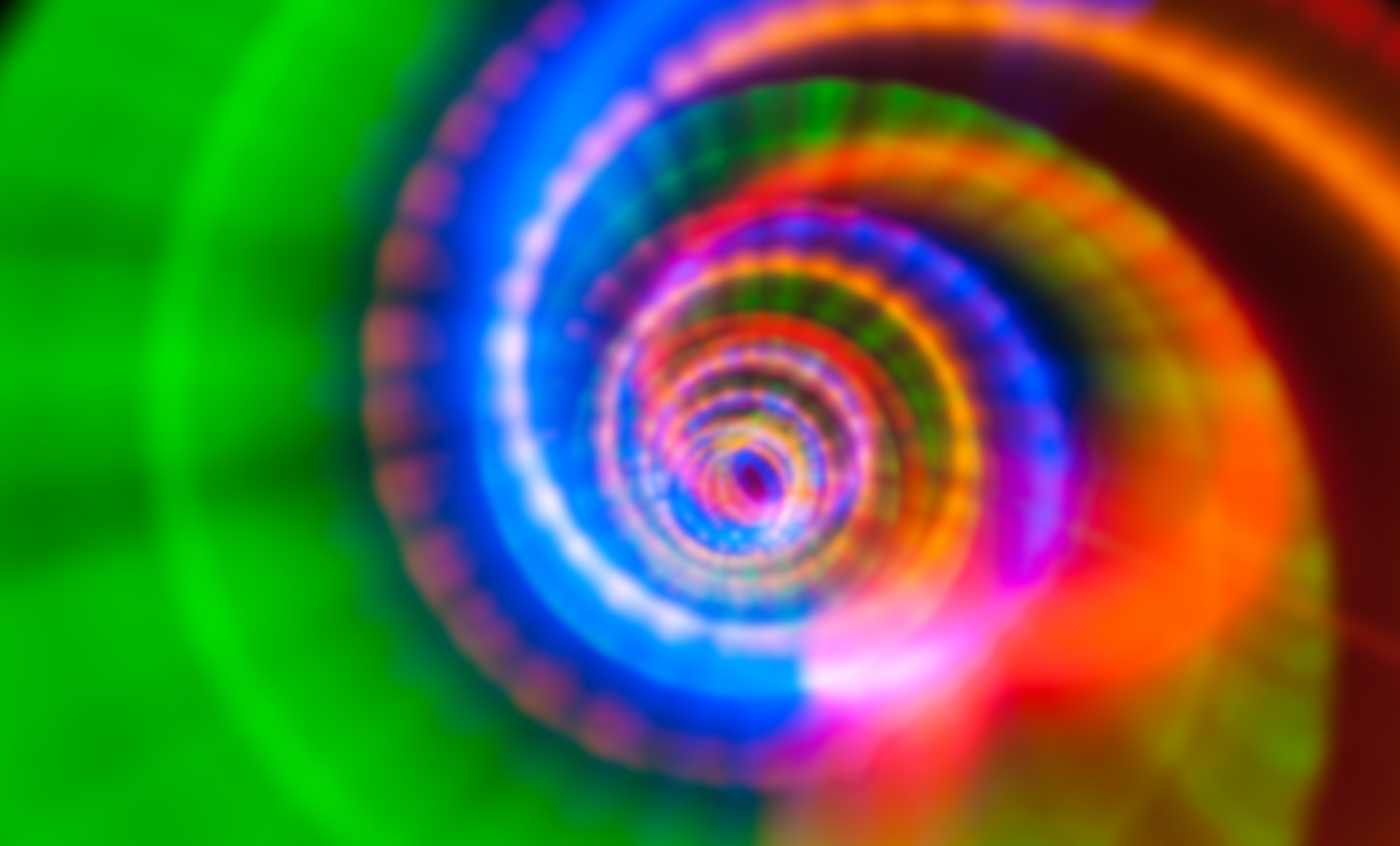 For most people across the world, quarantine is well underway.

What causes this phenomenon? Why did March seem to last forever? Why is 2020 set to be the ‘longest’ year in our lifetimes? There are two main hypotheses that I have put together…

Time slows when our ‘normal consciousness’ is interrupted

If I were to take you all of the way back to mid-February or January of this year, did you get up to much? Maybe you had a pleasant holiday here, maybe a romantic meal with your spouse there, a birthday thrown into the mix too. Apart from that, for most people, the answer is probably ‘not much’.

In any non-extreme period of our lives, routines and habits are what gives our everyday lives structure. It saves an awful lot of mental bandwidth deciding that you are going to the gym on Mondays, Wednesdays and Fridays rather than waiting for motivation to arrive and acting on a whim.

For most people, work is work, lunch is lunch, and relaxed evenings are relaxed evenings. There isn’t much more to say about them. Because of this, most days are more-or-less the same disregarding a few minor details. As a result, no long-lasting memories are formed. For better or for worse, you are usually just in the swing of life.

According to Neuroscientist David Eagleman at Baylor University, this is why time appears to speed up when we are older compared to when we were young.

"This illusion is related to the phenomenon that time seems to speed up as you grow older. When you’re a child, you lay down rich memories for all your experiences; when you’re older, you’ve seen it all before and lay down fewer memories. Therefore, when a child looks back at the end of a summer, it seems to have lasted forever; adults think it zoomed by."

During the summer holidays, kids tend to make new memories and experience something different each day. Adults, on the other hand, are usually still in their normal routine. The kids have plenty to look back on and therefore it feels like time expanded for all of their experiences to fit. For adults, it is usually the opposite.

So why has time seemingly slowed down for everyone right now? It could be for the simple reason that we have all been snapped out of our sleepwalking routines into something completely new. It’s likely that you remember where you were when you first heard about the virus, talking about how it was/wasn’t serious with friends, remembering when your area announced lockdown, when you first experienced someone walk two metres around you and you got mildly offended and on and on and on…

An article in Psychology Today explains that our ‘normal’ sense of time is just a psychological construct. In other words, it is only normal because it is what we are used to. However, people who have experienced the ‘zone’ in sports might report time having slowed down for them, as well as people who have taken consciousness-altering substances like LSD. On the flip side, other forms of consciousness-altering states like hypnosis and flow states can speed up our perception of time.

All of these forms of consciousness occur on a spectrum and we usually just chill around the middle. Under certain circumstances, this ‘normal’ form of consciousness can dissolve as we enter a ‘non-normal’ state or situation. Since our consciousness is shifted, so is our sense of time. This seems to be what is happening during this pandemic: we have all experienced a collective shift towards the slower side.

More memories and living in strange times seem to be able to affect our perception of time. This is all completely new to us all though and once we start establishing some sort of ‘quarantine routine’, time will inevitably start to pick up its pace again.

Time slows in an emergency

Although this pandemic is no doubt a global emergency, it is different in the fact that it is a prolonged emergency. As is the case with most emergencies like car crashes or other near-death experiences, they happen in a split-second and are over in a second. However, time seems to slow down and for anyone who has been in an accident like this, it can even feel like you are moving in slow motion like Neo from The Matrix. This is often what people refer to when they say “my life flashed before my eyes”.

This global pandemic emergency isn’t done and over within a few seconds, but these other sorts of immediate emergencies might give us an insight into this odd warp of time that we are all experiencing with this particular emergency.

In an article called ‘When Seconds Turn Into Minutes‘, the writer and author Steve Taylor describes a range of these ‘slowed experiences’. For example, he had a friend that was catapulted off his motorbike at high speed and unsurprisingly, was knocked out of consciousness when he hit the ground and was sent straight to the hospital. Interestingly though, he remembers the moments before losing consciousness extremely vividly:

"I saw the car’s windscreen shattering. The glass sprayed out so slowly, like a fan, and it looked beautiful. All the pieces were shining in the sun. I felt like I was floating through the air, almost as if I wasn’t going to come down. I looked into the sun and it was like being on a plane, when you’re above the clouds and it’s a brilliant white colour."

What’s going on here? That certainly doesn’t sound like your average experience of time. There are a few possible explanations for this phenomenon…

The first is one that we can find by turning to evolution. It’s possible that this perceived slow down of time is a neurological or psychological trick which has been developed to help us get out of sticky situations over thousands of years. With seemingly more time to assess the situation, we are granted the much-needed time to resolve the life-threatening situation. In this sense, we would have evolution to thank.

If this were to be true, it is likely that the amygdala – our fear centre in the brain – has something to do with it. When a person is scared or feels threatened, the amygdala becomes more active and lays down extra sets of memories as it does so. Our friend David Eagleman from earlier adds to this point:

"In this way, frightening events are associated with richer and denser memories. And the more memory you have of an event, the longer you believe it took."

So what does this have to do with a much longer-lasting pandemic? Well, the amygdala has certainly been stimulated more than usual over the last few weeks for most people across the world. Whether it’s economic, social, health or any other fear or anxiety, amygdalas everywhere are popping off right now – especially in the early phases of the pandemic. This could be why time seemed to slow down so much towards the end of March.