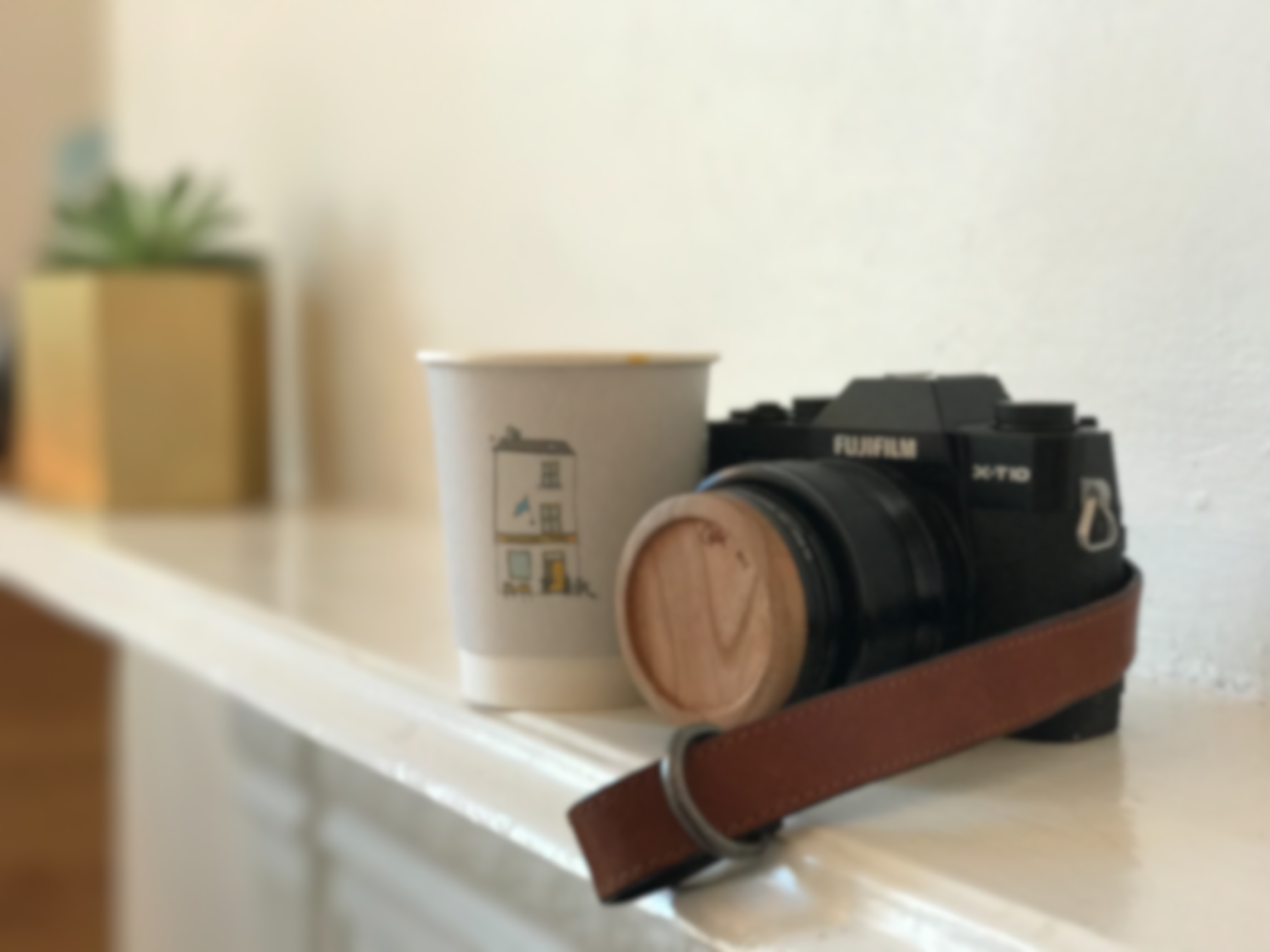 Photo by Austin Park on Unsplash
self
What Would This Look Like If It Were Easy?
In a culture that obsesses over struggle, we can unconsciously choose the hardest path for ourselves.
By Daniel Riley
May 15th, 2020 | 2 min read

Tim Ferriss had a series of existential questions when he reached the age of 40. He had experienced book rejections, huge book success, had learnt several languages and had seen a number of his friends die. He realised that most of his life’s planning revolved around what he wanted to have accomplished by the age of 40 – nothing with regards to after.

So, as is the case for many people at this age, a mini mid-life crisis started to ensue. Difficult questions would surface and although they were important, Tim didn’t know how to approach many of them, nevermind answer them.

Were my goals my own, or simply what I thought I should want?

How much of life had I missed from underplanning or overplanning?

How could I be kinder to myself?

How could I better say no to the noise to better say yes to the adventures I craved?

How could I best reassess my life, my priorities, my view of the world, my place in the world, and my trajectory through the world?

The thing is, Tim is no stranger to difficult situations and decisions. Whether the dilemma be a personal one, a business one, a relationship one or one in any other walk of life, there is always one question that he leans back on to clarify his thoughts.

What would this look like if it were easy?

It may seem like an overly simplified question, but that is entirely the point. Far too often, we convince ourselves that things need to be difficult and that if we aren’t in some sort of mental or physical turmoil, then we are doing something wrong or not trying hard enough. As a result, we can sometimes actively seek out the path of most resistance and intentionally make things more complicated than they need to be.

Quite often though, we are able to solve problems simply by rewording them. As the famed author Dr Wayne Dyer once said: “When you change the way you see things, the things you see change.” This is what this magical question can do. It allows you to take a step back and see if there is an easier path that you are missing or avoiding for some unconscious reason.

Tim had a mission to answer all of those mid-life crisis questions but had no answers. He was stuck, and he asked himself what this would look like if it were easy. After a little bit of thought and journaling, he realised that the easiest way to answer those questions would be for someone else to answer them for him. Not just anybody though, the very best mentors in the world. So that’s what he did, and so his incredible book Tribe of Mentors was born out of it.

Although asking the big questions to experts from every field was no small task, it was much easier than trying to find all of the answers for himself. In this way, asking the simple question not only helped Tim out, but it also produced an amazing book.

It doesn’t matter if you are trying to answer life’s most difficult questions, trying to start a new creative project, attempting to kick a bad habit or simply trying to get over some of your worries and ruminations, it is likely that you are overcomplicating things.

Quite often, we see an open and relatively struggle-free path and ask what the catch is. Far more often than not though, there is no catch at all.

What would this look like if it were easy?