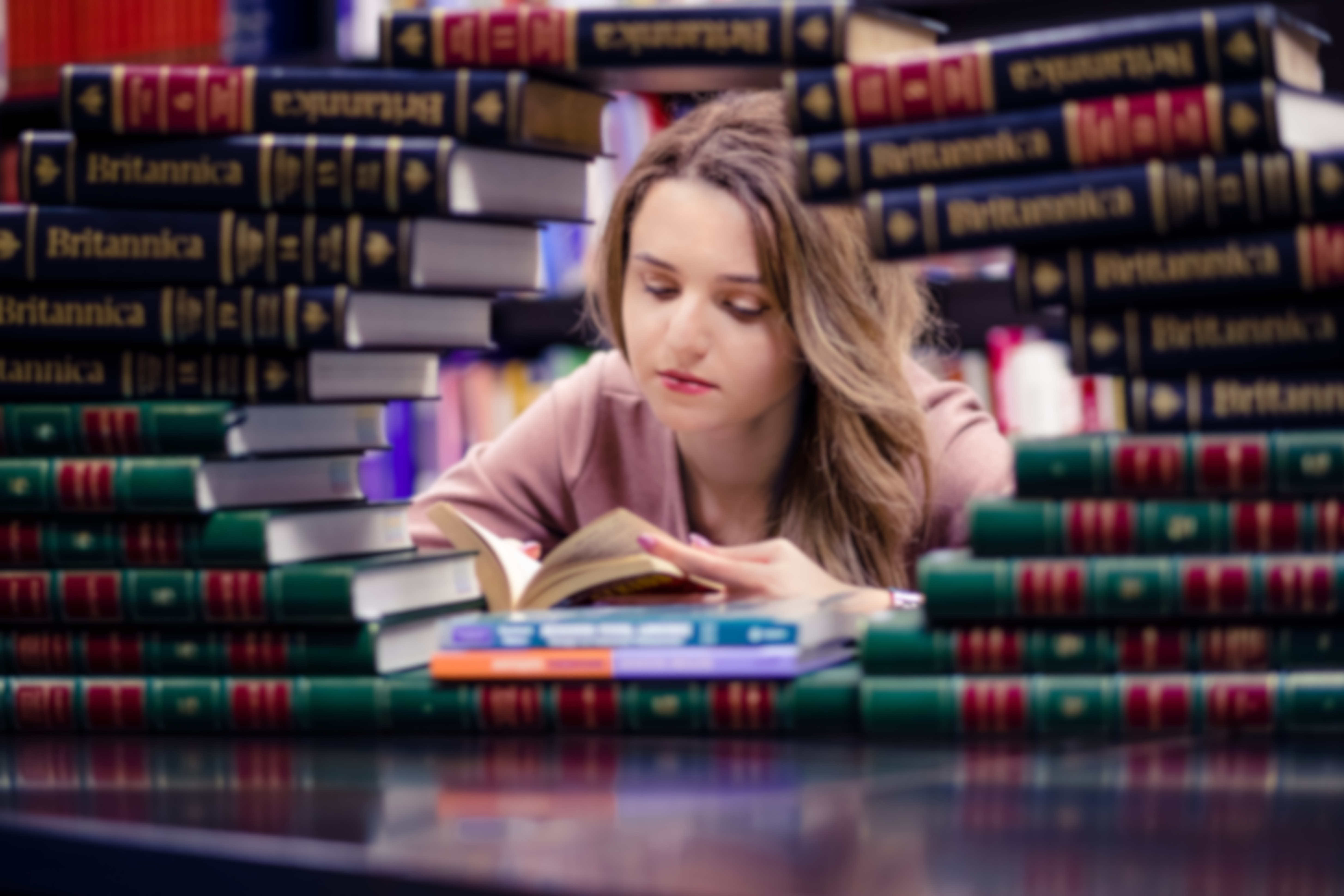 Photo by Victoria Priessnitz on Unsplash
self
The Little Student Who Couldn’t
Despite good grades, I failed at school
By Rachel Wayne
May 31st, 2020 | 6 min read

Like many children of the 1980s, I had the “The Little Engine That Could” read to me many times. If you’re not familiar with it, it’s about a small train trying to get up a hill. The moral of the story is that if we try hard enough, we can achieve anything. That attitude certainly responsible for my and my fellow millennials’ workaholism. Ah, the American Dream and its bootstrap mentality. All we had to do was get good grades and work hard, right?

I was a Good Student, in more ways than one. I made good grades, raised my hand, and did my homework. Yet school, to me, was artificial and limiting. It seemed to be skewed toward having us please the system, rather than innovating the solutions that people expected of our generation from a young age.

I learned this through the pushback I experienced whenever I dared think outside the box. My eagerness to learn repulsed some of my teachers, who seemed threatened by students who actually had independent ideas. How many of us millennials were fed this idea that we needed to constantly push up that hill, yet were punished when we expressed our ideas?

When I was in third grade, I first discovered a teacher who hated me for no reason. I finished a math quiz before everyone else, then fished a book out of my bag to pass the time. My teacher was furious. “There’s no way you could have finished so quickly,” she said. “If I can’t do it that quickly, neither can you.”

“Can you check the answer, then, please?” I said, pushing the paper toward her.

She glanced at it and turned red. “You must have cheated,” she said, which made no sense since no one else was finished for me to copy the correct answer from. “Out in the hall.”

I internalized this punishment. Why was I being asked to try so hard if I was to be bullied in response?

I devoured books from the local library and subscribed to Discover and National Geographic. Bored by the material I was handed to read in school, I’d take every free minute to learn as much as possible. I became known as the girl with her nose in a book. My hunger for knowledge was near-obsessive. I’m sure it looked to my teachers like I was being disrespectful by whipping out unapproved material, but I felt like I needed to nurture my growing mind. If it looked like entitlement, so be it.

Thankfully, some teachers took note of my frustration. They placed me in my school’s new gifted program, where I learned logic puzzles and the literal copy-and-paste method of laying out a paper. Soon after, I was approached by Duke University’s Talent Identification Program (TIP). This led to my inclusion in exclusive science summer camps and pre-collegiate programs.

Despite these achievements, I felt perpetually behind. My depression and anxiety told me that I was a failure, undeserving of these accolades that seemed disconnected from what I wanted.

And what was that? No idea.

More people are high achievers than my teachers realized. According to a study co-authored by a TIP researcher, nearly half of students perform above their grade level. Also, students perform as well at the beginning of the year as they’re supposed to perform at the end. This research suggests that the material presented in schools is regularly below students’ capabilities. One wonders if the gifted programs in place, which typically choose students based on their grades, are truly serving the “gifted” students or simply excluding the lowest common denominator.

In fact, I never felt special, even as accolades and accelerated programs were bestowed upon me. They felt artificial. I craved something deeper and more meaningful, even as my chronic depression worsened.

When I graduated from college, I had no idea what to do with myself. My fear of failure had kept me from pursuing any post-graduate internships or jobs. I felt so exhausted with college that I didn’t want to go on to grad school. Everyone in my life urged me to do so. I had to become a teacher or professor, they said. “You’re so smart,” they said. As though I had some obligation to teach others what I knew.

I was already exhausted by this point. I just wanted to sleep.

I did eventually go to grad school out of sheer desperation. I’d graduated during the Great Recession and was tired of boomers telling me how lazy I was for not being able to find a job. My chosen anthropology grad school touted itself as an exclusive program. Less than 20 percent of applicants accepted, they said! By this point, I was used to feeling like a failure, so I was honestly shocked when the acceptance letter came in. I was even more shocked when my boyfriend dumped me because of it. “You’re going to grad school,” he said. “You’re going to be too good for me.” Thankfully, I didn’t care too much about boys anymore.

I’d decided I wanted to be a documentary filmmaker and study bullying in American schools. So, I applied for one of my grad program’s grants to buy a camera and equipment — and won. All award recipients were to be honored in a special ceremony. I walked up to the stage, knees shaking, and shook the department head’s hand. She handed me a certificate with the name of the grant shimmering in gold.

“And where will you be doing your research?” she said.

“I’ll be starting right here in our community.”

“Oh, gimme that back,” she said, snatching the certificate from my hand.

I felt the blood rush to my face. I guess I must have gotten the certificate back from her, because when I found myself sitting in my seat a few moments later, flushed with embarrassment, I had it in my possession.

Anthropologists are expected to study exotic places, and while I knew she was joking about my domestic research interests, I never quite recovered from that. It placed a dark cloud over the remainder of my time in that program. I started researching opportunities to expand my studies to Central America, but it was too late. I’d already set my American studies in motion.

I finally finished my master’s but declined to continue with the PhD portion of the program. I was already in deep student loan debt and tired of feeling like I had to fight every step of the way to have my research taken seriously. My advisors accepted this with straight-line mouths, as though holding back their comments. I gathered that they believed I just wasn’t cut out for it, and perhaps they’re right.

But the truth is, I was exhausted from climbing up that hill.

And so I finished school, feeling like my 24 years in the educational system had been a failure. Despite being a good student, I’d never felt like a Good Student ™. I’d never felt like this system provided value to me. Rather, it drained my energy and money until I was left with only my wits. It left me feeling like I couldn’t play the game — and that’s all it was, a game.

I’m now faced with mounds of student loan debt and a degree that doesn’t capture what I do and who I am. And I’ve realized that throughout my years in school, I was doing something more important than getting good grades and impressing my teachers. I was, beyond all expectations, learning. Every shallow school assignment inspired me to pursue a new passion project. Every rejection motivated me to work harder on my own stuff. Now, I’m a successful freelance writer who runs her own business. My years of failure set me up for a lifetime of success. I imagine that’s not what my teachers expected for me. But that’s okay.

In the end, I got up that hill.

This article was written by Rachel Wayne.
Consider supporting them so they can create more quality content.