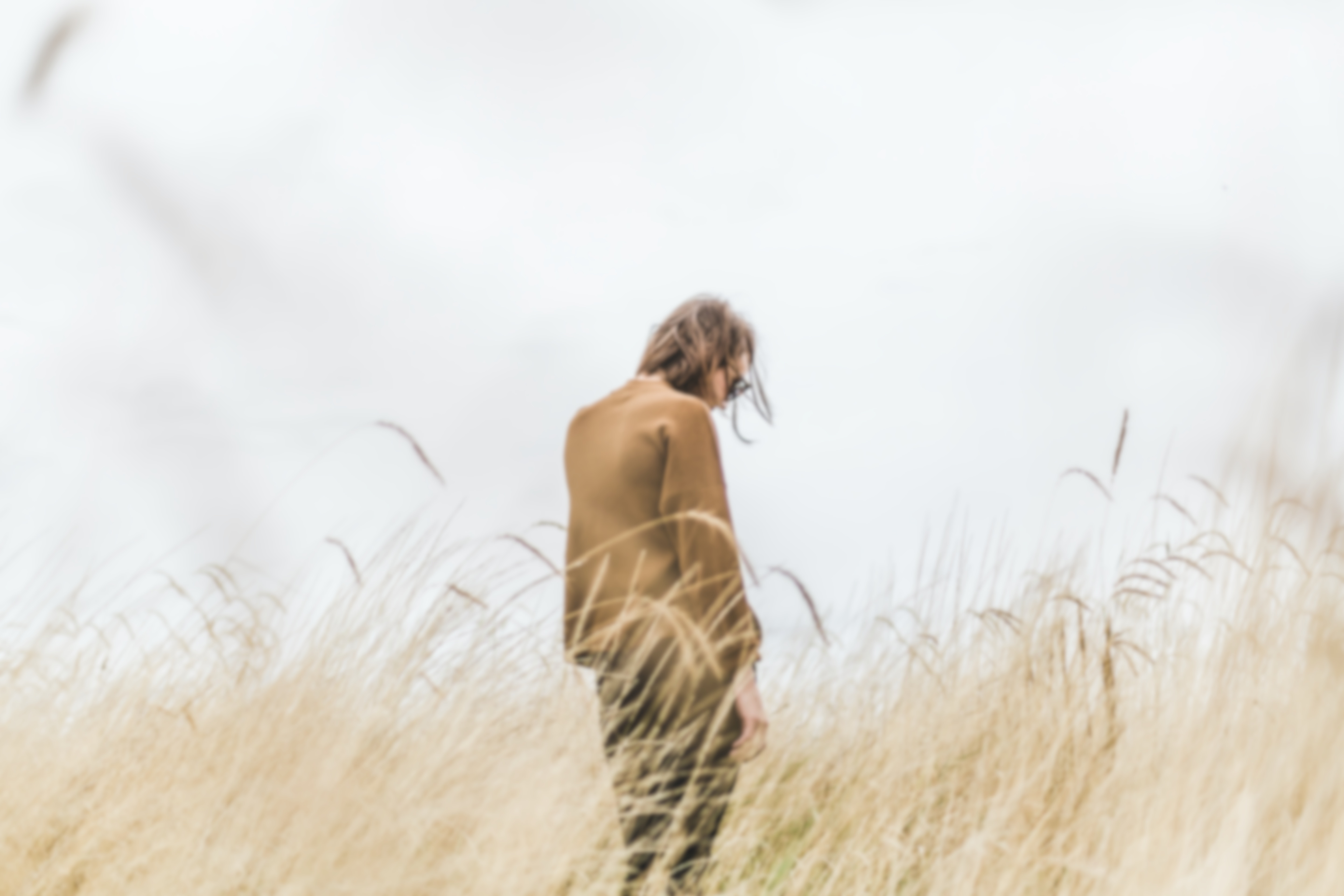 Photo by Matthew Henry on Unsplash
self
Rejection is Just Another Opportunity!
Fear of rejection is among one of the most widely experienced. It can be crippling, keeping you from living life to its fullest. Life is short. Don't allow rejection to define you.
By Rossana Snee
May 1st, 2020 | 3 min read

Among all the fears—the fear of getting old, the fear of losing your job, the fear of dying young, the fear of public speaking, etc.—one of the biggest, most widespread fears is, the Fear of Rejection—of not being accepted, validated.

Generally speaking, the individual who fears rejection lives an unfulfilling life. They repeatedly fail to act when opportunities present themselves; they freeze, like a deer in the headlights. Their refusal to a take a step is borne from the fear they’ll be rejected.

The thing is, that not taking a step, not going for it, produces the same results as rejection. At least if you take a chance, there’s a 50/50 chance you’ll get a “Yes!” Allow me to illustrate. Let’s suppose you want to ask Maggie out on a date, but you’re terrified she’ll say no. So, you don’t ask. By not asking, you’re not going to get your date. Which is the same thing as asking and getting turned down. No date. But isn’t it better to at least have a chance?

Often times the person afraid of rejection creates the very scenario they fear. For example, a young woman dating a guy might be afraid he’ll lose interest and leave her. Driven by her fear, she becomes defensive, anxious, and/or angry, thereby creating conflict in the relationship This either drives the guy away, or she leaves him so she can beat him to the punch. If he does happen to leave her, she can say, “See, I knew it! He didn’t really like me. I knew he’d leave me, and he did!” Spurred by her fears of rejection, she creates her own self-fulfilling prophecy.

Rejection is just someone saying no. So what? When you go shopping do you buy every outfit you try on? I don’t think so. Is this a reflection on the outfit, or is it about your personal preference? Maybe the outfit just wasn’t a good fit for you. Someone else might love the very outfit you rejected.

People reject and get rejected all the time. It is not a reflection of who they are. Take a look at Walt Disney, for example. He was told he “lacked imagination.” And what about Elvis Presley? He was told he was better off driving a truck. Both Oprah and Madonna were fired from their jobs. These are people the whole world knows, but at one time they were rejected. So, is it about the rejecter, or the rejected?

If someone rejects you, it does not mean you’re not lovable, or worthy; it just means the person wanted something else. It doesn’t necessarily have anything to do with you, personally. And if it does, don’t make it your issue. Move on. You’re still a valuable human being! Don’t let anyone else decide that you’re not.

Stop seeking reassurance from others; doing so will leave you feeling bitterly disappointed time and time again. Any odd look, a sarcastic tone of voice, or aloof body language, can upset you and make you feel bad about yourself. Become your own reassurance. Don’t count on anyone else to do your job. This will set you free.

Next time you’re afraid to do something because you’re afraid you’ll get rejected, think twice. Being rejected is not about you; it’s about the freedom of saying “No” sometimes. At times that “No” may be aimed at you. If that’s the case, c’est la vie. Remember, a no will not make or break you. How could it? It’s just a word. And you’re worth more than that, aren’t you?

Don’t miss out on possible opportunities because you’re afraid. Be afraid to miss out by not taking a chance.

What do you have to lose?

Submitted by Rossana Snee, MFT, author of The Healing Alphabet, 26 Empowering Ways to Enrich Your Life. Follow her on https://www.youtube.com/channel/UCcigu_joKqgIelc6jhvecsw, Twitter, Instagram (@therapyXpress). Visit her at www.rossanasnee.com. She is available in a therapeutic capacity, and also for speaking engagements.

This article was written by Rossana Snee.
Consider supporting them so they can create more quality content.