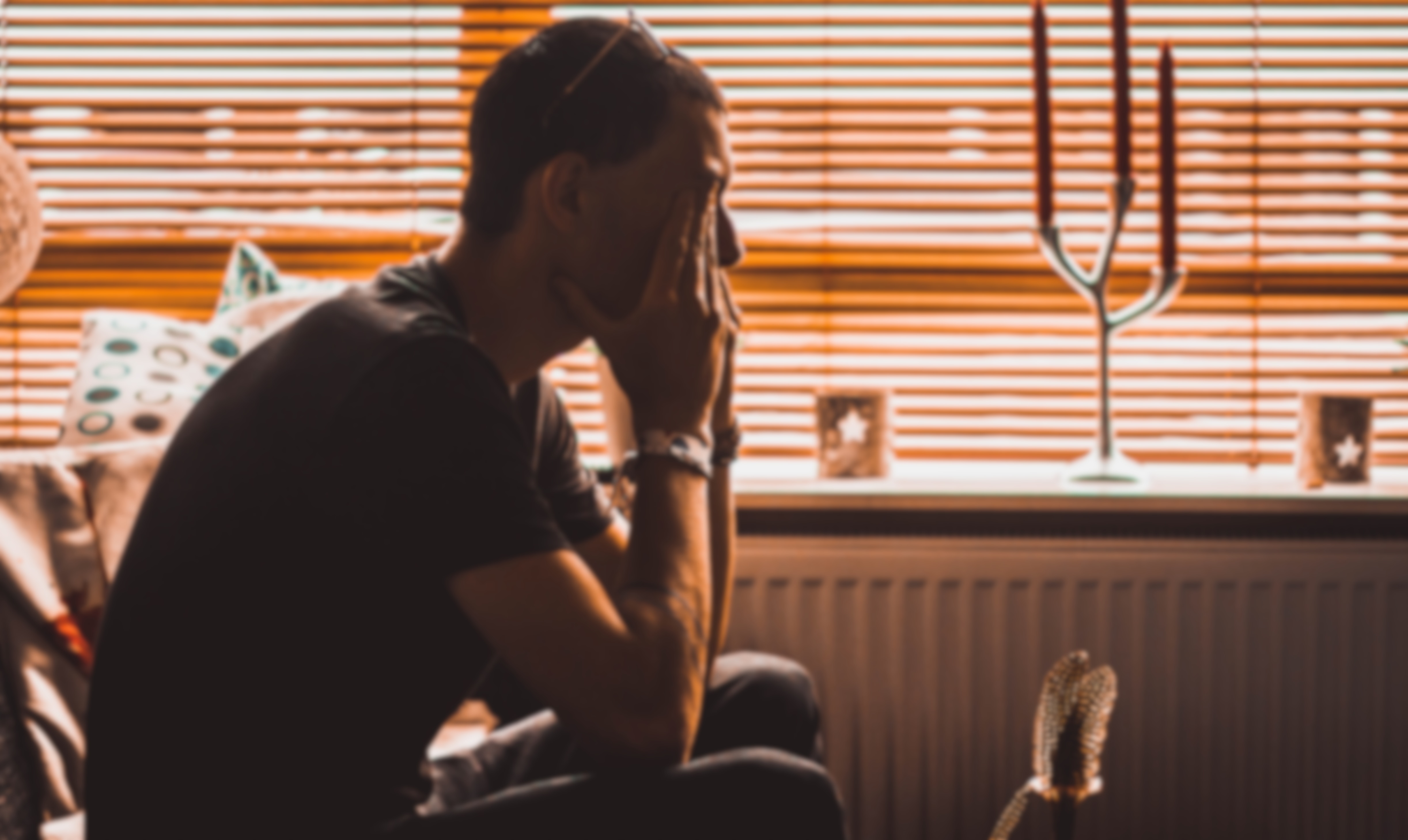 When you start learning about cognitive biases, they tend to begin showing up in everyday life:

It’s certainly useful to become aware of the mental errors going on around you. But the real benefit lies in identifying these flaws in your own thinking. It’s only when you recognize the limitations of your cognitive apparatus that you can improve it.

Unfortunately, it’s much harder to spot biases in ourselves than in others. In fact, that tendency is itself a mental error known as the bias blind spot or the bias bias.

“When physicians receive gifts from pharmaceutical companies, they may claim that the gifts do not affect their decisions about what medicine to prescribe because they have no memory of the gifts biasing their prescriptions. However, if you ask them whether a gift might unconsciously bias the decisions of other physicians, most will agree that other physicians are unconsciously biased by the gifts, while continuing to believe that their own decisions are not. This disparity is the bias blind spot, and occurs for everyone, for many different types of judgments and decisions.”

What’s particularly striking about this tendency is how widespread it is. A study by McCormick and her colleagues found that out of 661 participants, only one claimed to be more biased than the average person. The other 99.8 percent rated themselves as less biased than other people. And that, of course, is statistically impossible.

How Can That Be?

Why do we assume that we are less biased than others? A lot of it has to do with the ﻿self-serving bias and our tendency to protect our self-esteem. We generally consider biases undesirable, so we like to think of ourselves as unbiased or, at least, less biased than average.

But there’s nothing wrong with being biased. Biases are hardwired into our brains because we need them to simplify information and navigate the world. And denying their influence only gets you stuck in your old ways of thinking.

If you’re still thinking that you’re probably less biased than others, remember where that thought comes from. That’s right — it comes from your brain. And your brain is biased to think that it’s not biased.

So, let go of the intuition that your thinking is somehow immune. Accept that you are just as vulnerable to thinking errors as everyone else.

It’s counterintuitive, but it will open you up for sharper judgment, smarter decisions, and better results.

This article was written by Patrik Edblad.
Consider supporting them so they can create more quality content.