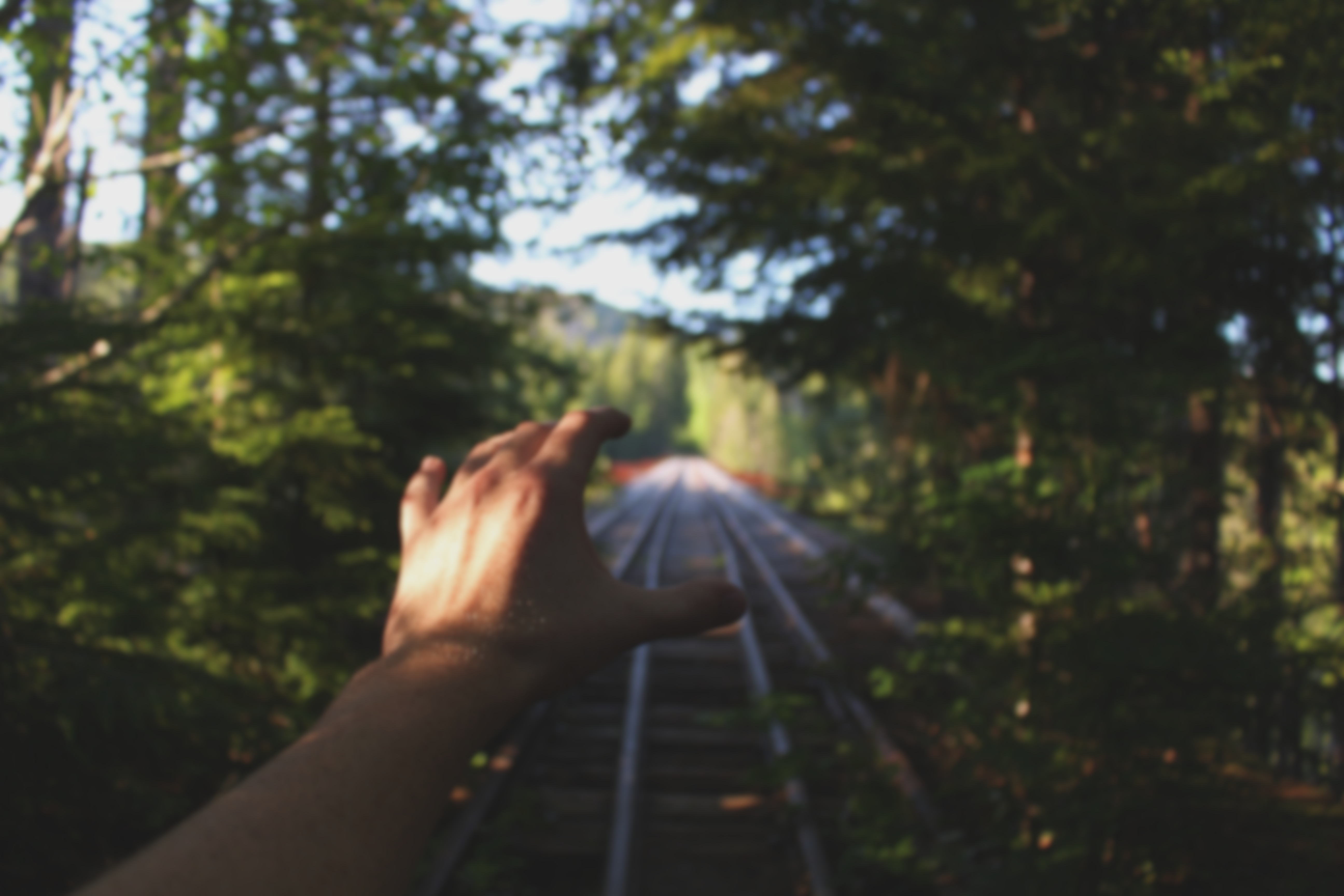 First of all, what in the world is Saturn Return?

It may sound a bit fluffy, but bare with me here. Saturn Return is when Saturn returns to where it was when you were born almost 29.5 years ago. The slow-moving planet completes one full orbit and brings with it a lot of difficult growth, movements, beginnings, and endings.

Here's a breakdown of my Saturn Return:

The dominos fell, and I felt every single one of them shift my core. Thanks, Saturn.

I LOST MY NARRATIVE

I did a 180 in my career and dropped everything to pursue becoming a freelance writer. It was risky, it was hard, and that itself presented a lot of opportunities for growth. I bought that one-way ticket in May 2018 with the very little savings I had managed to earn working two jobs, and left with a heart full of hope and perseverance. But the universe had other plans for me, which were to follow.

I LOST MY IDENTITY

One month into moving, I lost my grandfather. Since I was a baby, I have always been close to my grandparents in Japan and held a strong cultural identity to my Japanese lineage. I spent New Years visiting the Buddhist temples, had a full-blown coming of age ceremony called "shichi-go-san," and grew up watching Sailor Moon and Detective Conan (Tom and Jerry, who?).

As I sat at my grandfather's funeral watching the Buddhist monk read the scriptures, I couldn't help but wonder what would happen if my grandmother passed away. I wouldn't have a reason to visit Japan anymore. Would I lose the ability to speak the language? Would I still lose my knowledge of the cultural practices? As I attended my very first Japanese funeral, I felt like an alien observing a culture I didn't know as well as I thought I did.

How Japanese was I now?

Without them, how Japanese would I be?

I felt like I lost a part of my identity.

I LOST MY MENTOR

Two months after my grandfather, I lost my dad. My dad was my superhero and my mentor. He taught me about the law of attraction, how to change a flat tire, and was my number one supporter when it came to following my path.

"Awesome! When can I visit?" was his response.

After losing my dad, I feel like I lost the connection I had with my CHamoru identity. I was mamålao (shy) to attend functions, and felt disconnected with my family. The list didn't stop there. I spiraled downward thinking about the father-daughter dance I would never have at my wedding, the Marvel movies I would have to watch alone, and re-establishing a relationship with my mother I thought I had. Turns out that my dad played a huge role in how we communicated with one another.

I LOST MY SPIRIT

Ironically on the day my dad passed, I got the news that my friend would be doing voluntary euthanasia. He was my first friend in college, we pledged together for the same co-ed fraternity, and he was the one who inspired me to move to Bali. He did everything by the book– went to college, studied hard, and got a great job. He realized that photography was his passion, and then spontaneously bought a ticket to Southeast Asia to travel. He followed his passion, and it scared me that I was doing the same. He passed away a week later.

BUT I GAINED LOVE

It wasn't until recently that I felt the shedding of all the layers that I had used as protection. I wasn't the same person I was prior to my Saturn Return, then again I shouldn’t expect myself to be. But underneath all the layers I finally found it – genuine love and respect. For as long as I could remember, I associated my value and self worth with the way people treated me, the jobs I was able to attain, or accomplishments I felt were "OK" to feel proud about.

Through my losses, I got myself out of bed. Sure, there were days I would sleep all day because the depression would just hit hard but at the end of it all I got up, and I showed up. Through my losses, I pushed forward and found meaning in my work including launching two projects – Dear Gorgeous podcast and Collective Culture.

I showed up for me, and that's the greatest love you can have for yourself.

Saturn's Return is impactful. It's a rollercoaster of growth and shakes you in ways you can't even plan for. But I will tell you this – you're going to be OK.

The universe wouldn't give you losses if the gains weren't greater.

This article was written by Akina Chargualaf.
Consider supporting them so they can create more quality content.