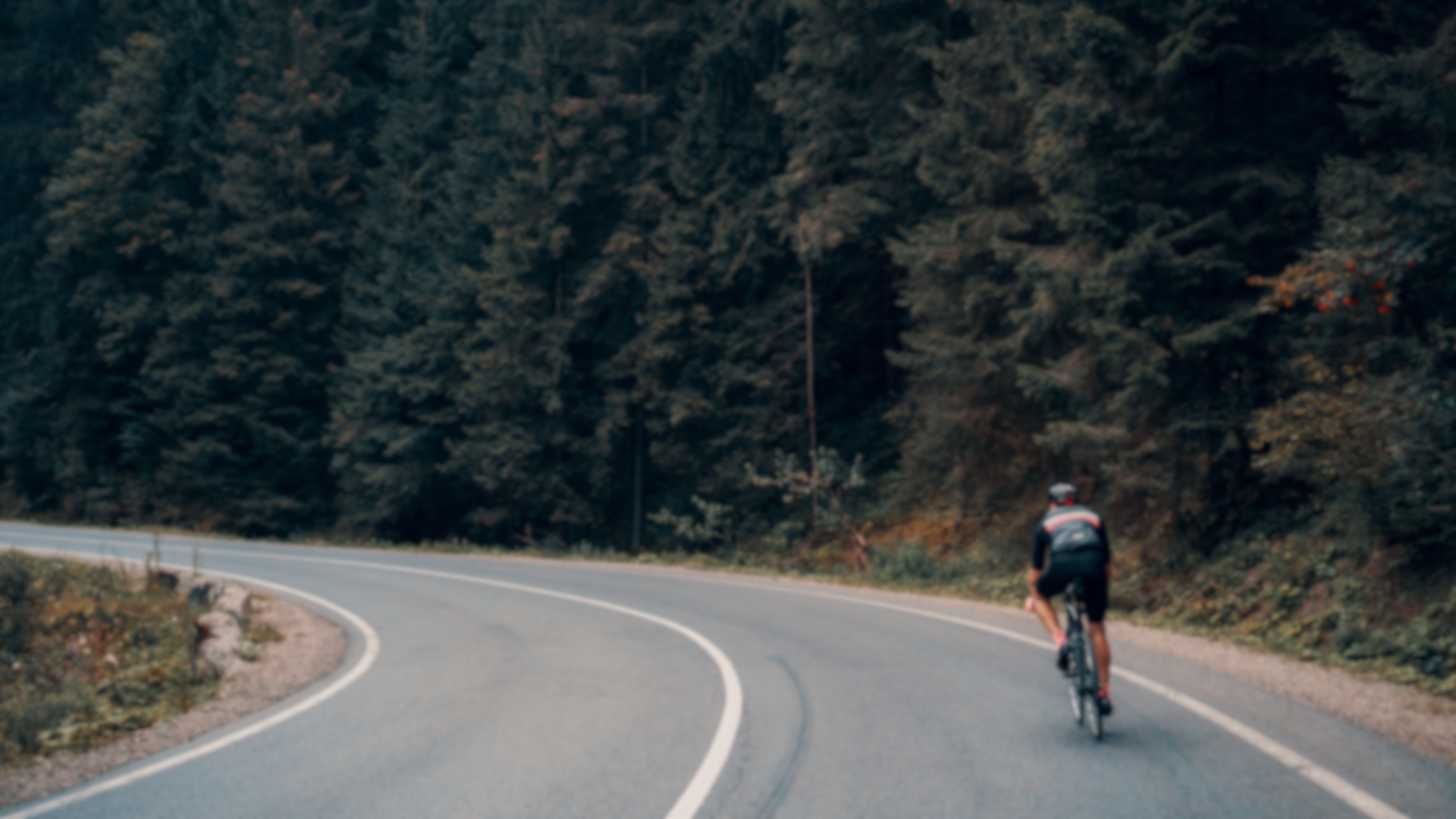 I’ve done a lot of silly feats of endurance over the years — cycling from Birmingham to Bristol half-drunk in the dark was one — but my third outing with the Caussade Cyclo Club last Sunday was possibly the hardest physical thing I’ve ever done.

I asked the guys halfway round when we were stopping. ‘You know for a biscuit, or a chocolate bar, or even a piss?’

They looked at me as though I’d just asked them for oral sex. ‘On est le Groupe à Grande Vitesse,’ Michel (the leader) reminded me. ‘The TGV! We don’t stop,’ he said in English. ‘If you want to rest, go with the girls!’

I wished I had. Fifty-five kilometres to go and I was totally wrecked — my legs felt like they’d been skewered and grilled on a barbeque. True, we’d just climbed 500 metres in less than 25 minutes, but I was definitely feeling it today. More so than on the other two outings with them.

I’d seen a nice roadside restaurant in the village of Milhars just before the climb and wondered why we couldn’t stop and take five minutes. Or even an hour, accompanied by a couple of pichets du vin rouge and a few plates of steak frites. Cycle back to Caussade in style tanked up on the local Malbec. I mean, why not? It’s not as though there’s any traffic and as for the police. Ha! What police! And it’d certainly take away the pain in my legs.

I remembered French cyclist Jacques Anquetil’s famous quote from the sixties when asked about doping. ‘Only a fool would imagine it was possible to ride from Bordeaux to Paris in a day on just water.’

He had a point. Unfortunately, I only had water and a couple of cereal bars, which I had to eat en route as we sailed down the other side of the hill we’d just climbed and on through the vineyards of Gaillac. It was very nice and by the time we got back down to the river valley, my legs felt better.

We did a nice 30km along the D964 towards the famous hilltop village of Bruniquel, when the real pain kicked in, about 20km from Caussade. The guys were on the final push now, salivating at the mouth as they thought about their Sunday meal. Either that or they were terrified of getting a whipping from their wives if they were late back. It was probably a bit of both by the speed they were going. Laying down a fierce 40kph pace through the scenic Aveyron Gorge as though approaching the Champs-Élysées on the last day of the Tour.

I was keeping up. Just. I’ve watched the Tour de France on telly since I was a kid and until now never realised how important the group (or peloton) is. The difference is incredible. Cut adrift even for a few seconds, especially in a strong wind, and you’re pedalling backwards. Like cycling uphill in a wind tunnel on a road covered in grit. Bloody hard. But when you’re tucked away in the middle of the group, it’s like cycling on a tandem on a still summer’s day along a pancake flat road.

Michel had told me at the beginning of the day to keep in the peloton, save energy. ‘Even if you have to work hard to get back, it’s worth it, otherwise, you’ll get cut loose and today is going to be hard.’

I said I would try. And now I was trying, but every time I caught up with them, they seemed to speed up as though playing a trick on me. They weren’t, I suspect they were just hungry.

By the time we reached Montricoux, 10km out from Caussade, I’d found some energy from somewhere — probably the massive pork belly I’d eaten the night before — and finally took up the front position in the peloton. ‘Actually doing some work now, L’Anglais,’ Michel joked with me as I passed him.

I smiled and even thought of offering him out for a sprint finish at the end. I decided not to. The guy was 61 and had been cycling all his life, and would mince me in a sprint, plus I didn’t want to overdo it. I’d done well. I’d done over 150km in four hours over hilly terrain. I didn’t want to ruin it all by trying to be some dumbass English superhero and give myself a heart attack.

After Montricoux, we gently ‘ambled’ back into Caussade, and as always, everybody quickly disappeared back home for their gigantic Sunday nosh-up. Not even a discussion on the day’s ride, or plans for next week’s. Everyone just went, leaving me in the carpark, rubbing my bruised legs, wondering what the point of it all was.