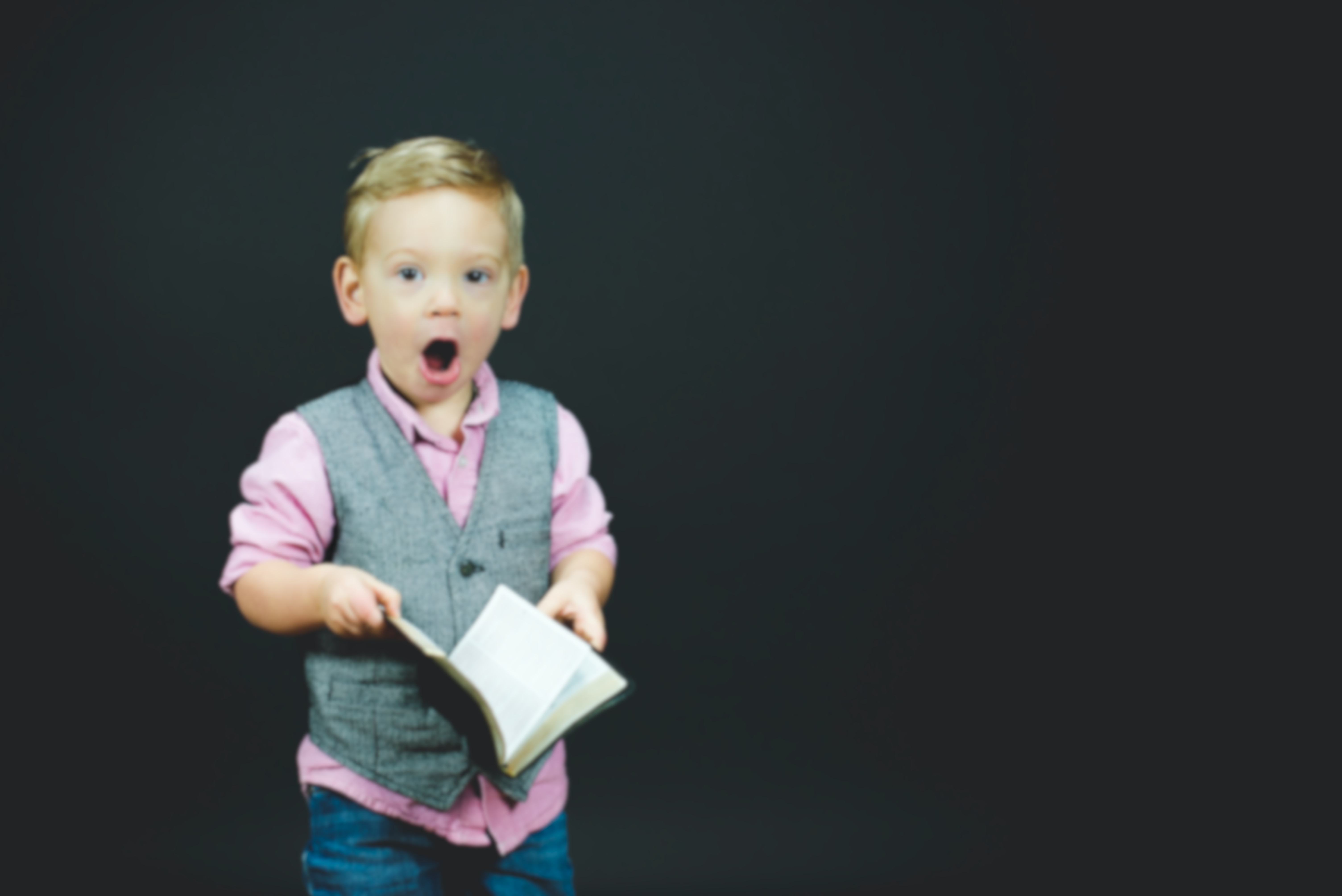 Photo by Ben White on Unsplash
opinion
Why I Hate History
And why I think education is a waste of time (most of the time)
By Philip Ogley
Apr 20th, 2020 | 2 min read

I remember nothing from school. Except the Rivers Act of 1876: A tiny piece of legislation to try and clean up the waterways of England.

Why I remember this particular fact is not important. What is important is that I shouldn’t have been learning it in the first place. Or indeed any of the subjects I spent 15 years studying during my time at school.

When I was twelve there were a few things I was interested in: music, drama, cycling, nature and drawing. This is what I actually studied: English, History, French, Maths, Physics, Geography, Religious Studies, Latin, Chemistry and Biology. Out of all of those, there was only one I was interested in. Biology.

A damning indictment of the educational system, surely.

True, if I hadn’t been such a spineless schoolboy, I might have said something like, ‘Why am I study these subjects; I don’t even like them?’

And yet avid supporters of the educational system — teachers, lecturers, governments — would insist I had a rounded education.

No I didn’t! I didn’t in the slightest. A rounded education would have consisted of me playing the piano while cycling around the UK for instance. Putting on plays in parks or woods, looking at the nature, and then drawing the whole damn thing. That would have been a rounded education.

Chortle chortle chortle, I hear from leather-elbowed-patched, pipe-in-mouth teaching brigade. ‘Such a dreamer this one. This Ogley character.’

I am as a matter of fact. That’s what humans are. Dreamers. Inventors. Visionaries. That’s how we got this far in the first place. We didn’t get here by sitting in a classroom copying out endless tracts of British history. Copying it out into an exercise book, then revising it and rewriting it out onto an exam manuscript so some stuffy teacher can cross bits out and then decide to give me a qualification that assesses my progress in life.

Because that isn’t progress. It’s a failure. It’s a failure of the educational system to actually educate. And I know this, because I’ve been through it. I’ve done it. School, GCSEs, A-levels, university degree, masters degree. In fact I didn’t stop studying till I was 26. What an idiot!

This may sound like sour grapes. That I haven’t made a success of all the education given to me.

It’s not. While I was revising for my GCSE exams at the age of 16, I remember thinking, this is a waste of time, isn’t it? All I’m really doing is memorising stuff other people have done or discovered or invented, rewriting it down in vaguely my own words so another human being, who knows all this stuff anyway, can read it through again. How stupid is that? Why don’t I go out into the world and find my own stuff to write about? That would be fun!

I should have said something. But as I said before, I didn’t, because I was spineless. I was a schoolboy. I was young. I was impressionable. I was an idiot.

There, I’ve said it. Thank you.