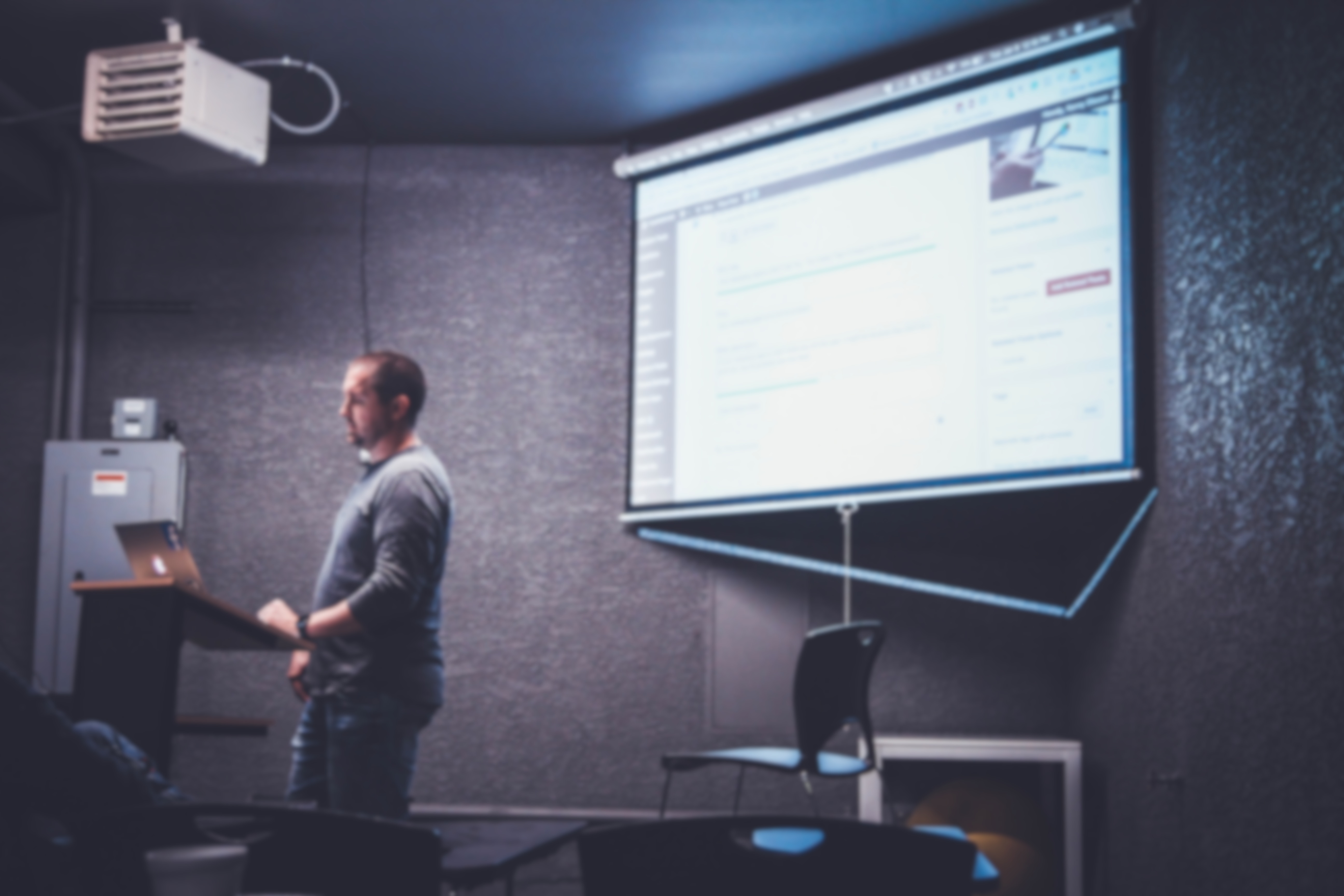 Stephen Lynch is from London and advises lawyers on issues relating to Brexit and financial services.

His passion is coaching people in confidence and public speaking skills. He enjoys putting on classes for participants whose first language is usually not English.

Stephen used to be introverted and withdrawn, anxious about expressing himself and speaking to people. This left him frustrated and sad. At university, he felt so shy and restricted that he couldn’t even talk to people he actually liked.

From time to time Stephen has also had counselling for depression, arising from a very poor self-esteem. He has also self-harmed in the past, taking a blade and cutting his back and shoulder blades.

He spent large periods of his adolescence in negative thinking patterns, shutting himself away from people and trapping himself in a numbing comfort-zone of unfulfilling experiences. He missed out on abundant opportunities, meaningful moments and positive memories. Everywhere he went he told himself a story that he wasn’t welcome, that he didn’t matter and that his contribution wasn’t worthwhile. He was self-conscious, perceiving hostile expressions and opinions from his peers and pushing people away from him.

Practicing his public speaking has helped Stephen immensely with his confidence in communicating with people, as well as attaining a more optimistic, positive outlook and building resilience and strength to cope with occasional bouts of depression. He has been inspired to help others by coaching them in public speaking as a part of this process.

Since then he has worked at a charity providing specialist advice to parents and teachers interested in setting up ‘free school’ academies in England, and in political communications for a major political party in Westminster. Here he also trained his colleagues, including Parliamentary candidates in a public speaking course.

He has trained young leaders from political parties around the world in communication and media skills. This summer he volunteered in Rwanda to train school teachers in communication and facilitation skills so they could deliver their new curriculum. As part of this programme Stephen also facilitated sessions about growth mindsets, debates and the importance of gender equality in society.

His key lessons for public speaking are:

· Be transparent and accessible: Remove the mask and bring your real self before your audience. Creating an authentic connection by showing your vulnerability closes the distance with the audience and makes your message more resonant.

· Be candid and courageous: Speak frankly about the personal things we usually hide. The truth is liberating, and communicating it to your audience destroys fears about the technical delivery of your speech.

· Bring energy, feeling and purpose: Embrace the fears and use the nervous energy to your advantage. The speaker gives energy to their audience through passion and emotion, which makes for more memorable speeches. Convey your emotions to your audience and connect to the objective of your talk to make it more impactful.

· Use elegant body language: Practice using hand gestures and body language so they are graceful and an extension of your message. The audience should be captivated, not distracted by what you’re doing with your body. Spread your weight equally, be symmetrical with your stance, show your hands, face your audience directly and give them near-constant eye contact.

· Engage with your audience: The most charismatic, charming and magnetic speakers engage personally with the audience and establish a sincere rapport. They refer back to previous speakers, remember names and details and get the audience on their side at an early stage.

· And finally work on your ‘bedside manner’: Stephen’s approach to coaching public speaking is based on his experience of training as an actor for a year in a leading drama school, and producing and presenting a weekly hospital radio show. At this radio show Stephen and other volunteers visit patients in the hospital to try to make them feel a little better in the 5 minutes or so that they speak for — which has focused Stephen’s mind on the importance of a good ‘bedside manner’ to put people at ease.

Don’t be one of those people who deludes themselves that their complexes and social gracelessness are sincere manifestations of individualism or an ‘authentic’ personality. People don’t listen to you, or respect your view, if you continually come across in an odd, abrupt or awkward way. And you can end up undermining the cause or idea you advocate because it can push people to believe the opposing argument. You might actually harden opposition to it. The way you communicate with people matters. You can get a fair hearing or you can push people into the opposing camp. You get to choose!

Stephen likes to introduce his classes by using a quote of Les Brown’s: “Learn to be an effective communicator because once you open your mouth, you tell the world who you are.”

Originally published at www.huffingtonpost.com on December 26, 2017.

This article was written by Stephen Lynch.
Consider supporting them so they can create more quality content.